Shocking Human impact on the environment 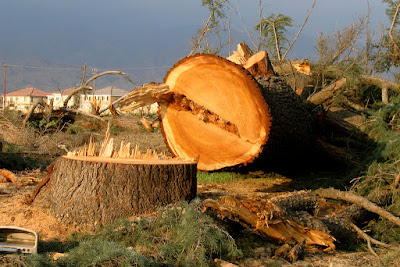 We are constantly hearing from newspaper, television that the environment is important to human survive and since the convention on Biological Diversity was ratified in 1992 its begging a new era that allow human activities to be managed.

Nowadays, we see human activities to make a terribly pressure on the land, by logging, mining and farming and with no restriction or even monitoring by them to analyses the impact during the years.  Recent investigation on environment and science state that the saddest part is that, poor country and rich country are not to protected their sensible area, and they are to convey bad examples to the entire world. For example, Australia and US, have a good resource that could help the protected area and species on extinction or protect the forest tree but they are only engaged with economy´s results. And many areas in Australia have mining in them.

Another problem on protecting special area is that the most of countries that ratified special convention on environment are not to comply and to make effort to keep the resource save or to implement good practice to minimize the impact on the environment, for instance EUA, the big concern is that money and power is important than to protect the environment and they are shown super power, lead them to ignoring others common actions on environment causes.
In another hand, we can see some poor countries that are engaged to protected the environment with funding and to enforce activities to help on biological diversity, land use, water management and air pollution, but unfortunately these countries are not the big polluters, moreover these are the most affected by the industrialized countries. For example, West and Central African countries  they are affected by air, deforestation, mining by the rich countries.

To finalize, the world is just one, when happen catastrophe it is felt around the world and don’t choose the poor and rich country to protect, for this reason mentioned it’s very important to each one to carry out good examples and to continue to protect all natural resources e.g. water use, planting trees, because the simple action can save the planet and minimize the impact on environment.

Popular posts from this blog 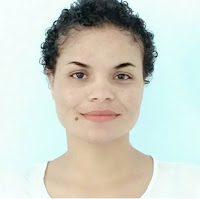